Social Networking is just great don't you think?
It has made keeping in touch with family and friends in and out of the country absolutely easy and convenient.

With Facebook (my bestest friend) and my iPhone (my buddy), staying in touch has never been simpler. I honestly have no chance to meet friends and relatives without having to bring my kids along and my kids would rather have me take them out to their favorite spots than to sit down with me listening to my conversations with the "grown ups".

Now that my kids are off at school in the mornings, I am left with time to myself which I still can't share with my friends or family because they are busy at work. So since timing do not coincide, I honestly don't know how I would be able to keep in contact with everyone if I had to do it the old fashion way.

It's time consuming, dry and often always in the way of others.

So now with Facebook and Twitter in the lime light.. there are the following question at hand:

1. Who would you accept as friends?

2. Who would you delete off half way?

3. Will you accept the ones who have deleted you for no apparent reason once again only because you boldly asked "Why was I deleted ha???"

Well many of us, or shall I said many of ME have done this deleting the friends we have on FB as well as experience being deleted too.

Here are some reasons I have gathered from some of my friends on why they would remove someone from their FB.

Answers to question No 2 of the above:

1. You pissed me off so badly that I see no reason to associate with you nor have you see what's happening in my life!

2. You are annoying online!

3. I hate your silence on my news feed but freely galavant and drop notes on others!!

4. Too obscene to handle.

5. I'm detrimentally jealous to see your happiness and success in all that damn photos you post!!

6. You are so silent, I rather not have you online at all! You never respond to wall post, inbox messages or reply on the chat when you are actually online!!!

7. My page is not a pass time for you to window shop on! Speak up or get lost...

Hahahaha.. I found some of them quite amusing..

So did you find any you would agree with? 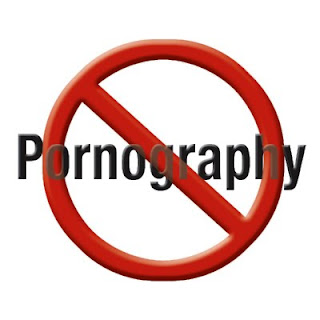 Firstly, why didn't the IT departments ban such sites from being viewed on the office computers??? Unless they are spending overtime on these sites too.
I'm not talking about the IT staff, but a user actually.

Are these people trying to send out some sort of message to their workmates?
Other than, "Hey!!! I'm a PERVERT??"

Should those who know about this keep quiet?

That way in case something spills out due to their extra curricular activity, the other users of that PC won't be disgusted in sitting on that bloody seat now would they?

Email ThisBlogThis!Share to TwitterShare to FacebookShare to Pinterest
Labels: Etiquette 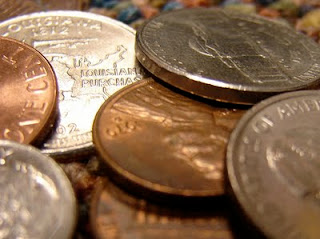 Change is inevitable. It is through the circumstances and experience that we go through in life that mold us to be what we are and most of the time it sheds off old skin making room for new traits and aspirations.

It is not wrong, in fact it is healthy to experience change especially if it is a positive one.
So what's my point of talking on this?
Well, if change is a good thing, then why is it many cannot accept it in others?
Is it because we've allowed others to accept us the way we have always been that a sudden change makes the ones around us think we've gone nuts?
Or is it because there already has been a gradual change in you but those around you was too preoccupied to notice?
Which ever reason it may be, you've changed and now should we consider helping the ones around us to accept us, by opening a communication with them and explaining who we've evolved to be?
Or should we ignore and tell ourselves, "it's not my problem if they can't handle it!"
Which ever one chooses, the people around you need no explanation about your change!
I believe that much is true!
If you are going to be around someone, you should never take them for granted and expect them to be the same from the moment you've met them till death do us part!
Which is why no one should take another for granted and always be aware that not even an ant can be under the ground for long.. they migrate or the earth moves, one is sure to happen!
at July 25, 2011

Email ThisBlogThis!Share to TwitterShare to FacebookShare to Pinterest
Labels: Life 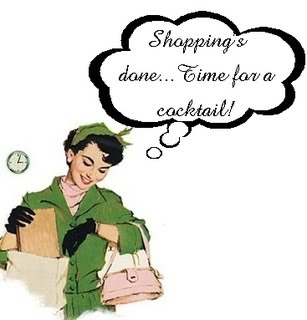 Whenever possible, while my kids are off at school and I have ample of time to spare, I window shop. Actually I think I should rephrase that. I shop! Well I would say its usually for my kids.

Last Monday, I got an SMS from my credit card company, that informed me of the free gift I was entitled to received thanks to my purchases of RM200 on the card and that I should visit the kiosk on the upper floor of the mall.
So I did.
My welcome to the kiosk by the Customer Service Consultant was, "Wah, so early morning already shopping ha?" (it was 11.30am) to which I responded, this is LATE for me!! Then he proceeded to giving me my free gift which was a Voucher for 2 Free Scopes of Ice Cream at a Ice Cream outlet in that mall valid to a pretty decent date.
Thinking that would be all, he decided to ask me, if I was considering changing my gold card to a clear card or something that can give me free coffee at famous coffee houses in Malaysia. I said, "No thanks... Unless it's given to me from the bank I'd probably consider it."
He really should have stopped at that point!
Instead he said to me "OH YOU'RE JUST A HOUSEWIFE LA!" with a twitch in his nose and a condescending tone of voice.
I stared at him and asked, "JUST A HOUSEWIFE?" You do know you are holding my GOLD CARD in your hand and it's NOT A SUBSIDIARY CARD, right??? So YEAH I AM JUST A HOUSEWIFE!!!" and went on to say to him that there's nothing that is JUST in being a housewife or a stay home mum! And you are a man! So don't give your smart ass talk on behalf of what we do!! Ok? Have a good day and Thank You!!!"
Errr!!!! How irritating he sounded but I was so pleased that my fluency in sarcasm hit his face instead of the bags in my hand!
That fellow, whether he was using his brain or not, chose the wrong woman to act smart with!!
at July 21, 2011 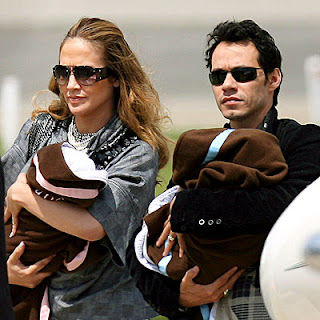 Being married.. having a pair of twins, judging American Idol.. dancing like a "ARTIST" for the AI finals next to her so called HOT Husband now known as the CONTROL FREAK who owes the IRS millions... and claiming he hates seeing his wife being overly sexy?
What exactly do people want from their spouse?
Men expects to marry a HOTTY and then deprives her of every thing she's good at and women who marry a man in the context of "I can change him" as if they were suppose to be MOTHER instead of WIFE to their husband!
Hollywood marriages and divorces are always interesting sick especially when either one of them publishes a book about it and makes a living off it.
Well the real disastrous marriages aren't so glamourous as they are silent and helplessly hopeless! With no one to run to and no authority that takes their problems seriously, leaving men to continue domineering their woman.
If only these ladies get a publisher to put their memoirs out, they would have our local book stores flooding away at the NON FICTION section!
at July 20, 2011