Rest In Peace Karpal Singh - The Tiger of Jelutong. 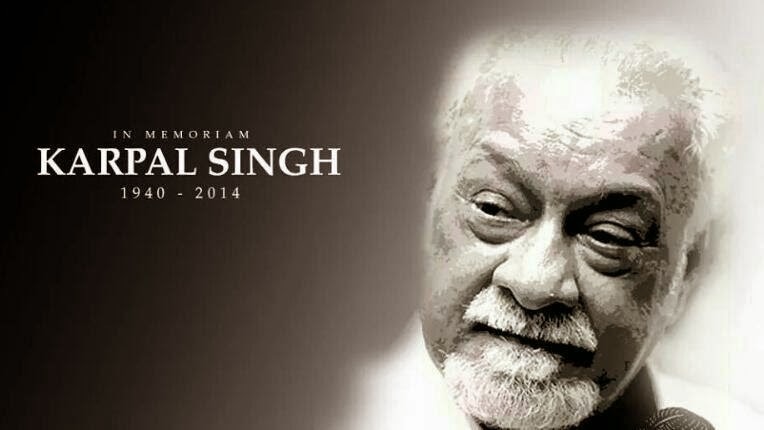 Most of us grew up hearing his name uttered by our parents as they read the daily papers. We grew up knowing him as a man with guts - a man who feared no one and who's mouth questioned what no others dared. Titled a trouble maker by those who were threatened by his boldness but for those who loved him, we are grateful for how he rocked the boat for us. Malaysia has lost a political giant and will forever be grateful for his advocacy and fight for the better half of this nation! May his soul rest in peace. You were a TRUE MALAYSIAN! 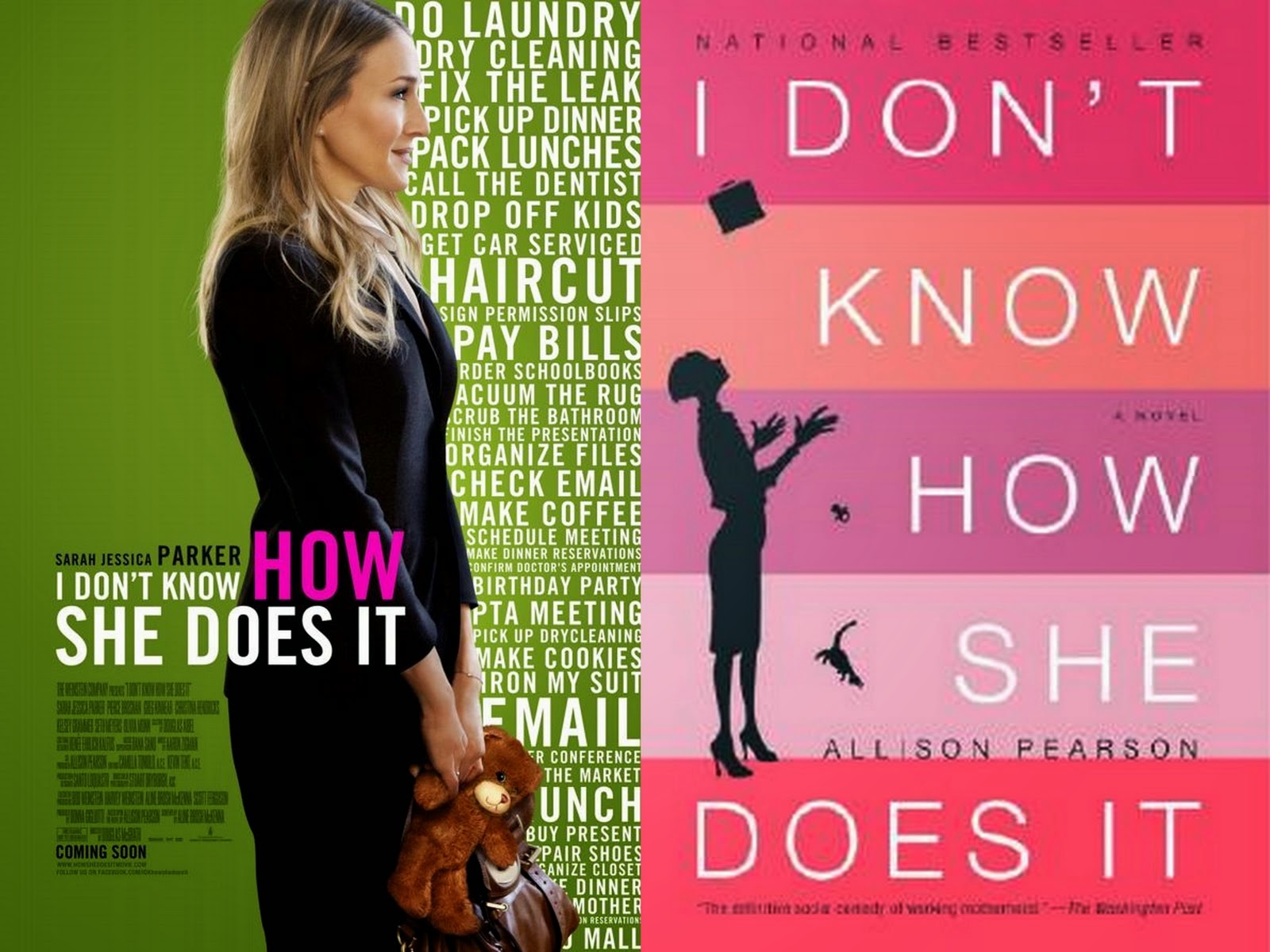 Most boardroom women are successful because of the support they have behind them. Parents, relatives or/and house-maids play a huge role in their children's life and without this, it's close to impossible to achieve it all. The minute you have to pay attention to your career, you pay the price of losing something at home - time, attention, affection, or the mere presence of yourself as a parent to your child. Your child's needs don't come set in a time-table, and the older your kids grow, the more their needs for you increases, no matter how independent they may seem (although we like to believe it's the reverse).

On the contrary, you can be a successful career woman and a successful mother as well, if you played your role smartly with proper time management, as debated by a member of the opposing team, Helena Morrissey. Morrissey is a successful business woman and a mother to 8 children. She did not miraculously run both rooms without the help of others in her absence at home, although she highlighted how she managed her time for business and home, which made it possible for her to win both sides - to be a good mother and be married to her job.

I personally did that for 3 years and was miserable over my lost of time with my children who had to be at the babysitter's since I had no parents to help me in that department. Leaving them at night (as I had to because their dad was at sea) when I had to go on night calls was by far the worst feeling I had to deal with in my career-motherhood combo. Then when their dad was back and I had to go to work, I left the kids with the babysitter and the husband at home and felt completely useless. It was horrible!