I guess I can say that I lost the liberty to watching a movie on its release date the day I delivered my first child. No, I am not complaining! I'm merely stating a fact. As much as it was fun doing the things you can do before you're entrusted with a little baby in your life, watching a movie after a year or two or a decade later is still a good thing than not watching one at all. Anyway, since it is the Raya holidays this week, I managed to catch up on my movie viewing and watched Kung Fu Panda 3, Boyhood and Movies & Pictures.

KFP3 had many mixed reviews online, but the thing about me, is no matter what others say about a movie, I need to be the judge of it. Anyway I loved it! As I did for KFP1 and 2. It was funny and inspiring as always. The connection between all three movies I believe flowed well.

Then there was Boyhood, that was a 172 minutes well spent, but it would have been torture for anyone who hated constant silence as was the case for this. I guess the part that made meaning to me was when the mum screamed her anxieties at her son just before he left her apartment for college.
End of the day, you wonder what life is suppose to be about when you've completed your duties in raising your children and they head on with their own lives. Are we suppose to think, ours is over? I highly doubt so. Motherhood should be about discovering and creating yourself and when your kids have their own wings to fly, shouldn't we take flight to?


And finally, Words & Pictures, the movie I have been waiting for, for so long! Finally watched it and the wait was worthwhile. Clive Owen and Juliette Binoche played their roles so nicely and watching him whisper words of intellectuality after their evening together, clearly defines the meaning of saposexualism - being attracted to someone's intelligence. In the end, I believe, art and words are essential and if possible, one should not be without the other. 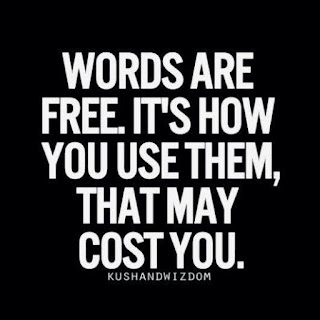